Please see a translation from Swedish below

§ 1
The Swedish-Polish Chamber of Commerce (the Chamber), has the task of promoting trade between Sweden and Poland.

§ 2
The Chamber is based in Stockholm.

§ 3
The tasks of the Chamber include:
– to look after the members’ interests in contacts with authorities and bodies that are important for the economic and commercial relations between Poland and Sweden
– to provide members with information and to provide advice and service relating to issues that are important to their business
– to contribute to new and strengthened business contacts

§ 4
Business enterprises that conduct business operations as well as organizations in Sweden and Poland can apply for membership in the Chamber. Membership is approved by the Board of Directors (the Board) of the Chamber.

§ 5
Membership is terminated by notifying the Chamber in writing no later than 6 months before the end of the calendar year during which the membership is to end. A member who does not fulfill all obligations can be expelled by decision of the Board.

§ 6
The Chamber may use a separate service company for its activities.

§ 8
The Board or the person / persons appointed by the Board have the authority to sign for the Chamber.

§ 9
The Board is elected by the General Meeting of Members for a period of four years. Each year ¼ of the Board members should be replaced. The Board shall consist of a minimum of 12 and a maximum of 16 members of the Chamber. A representative of the Polish Embassy in Sweden – who is appointed by the ambassador – is a natural member of the Board. Board members can be re-elected. Each year, the Board appoints one Chairman and two Vice Chairmen. The Board meets when necessary, at least four times a year. In the event of an equal number of votes within the Board, the Chairman has the casting vote. The Board can appoint committees for handling of specific issues.

§ 10
The Board appoints the Chamber’s CEO.

§ 11
The General Meeting of Members takes place, following a decision by the Board, before the end of May.

§ 12
Matters for the General Meeting of Members:
– presentation of the Board’s Annual Report
– approval of the balance sheet and profit and loss statement
– resolution about discharging the Board from liability
– election of the Board
– election of nomination committee
– membership and service fees
– Other pre-notified matters.

§ 14
Decisions on amendments to these Statutes or a decision to dissolve the Chamber shall be made by a 2/3 majority during two consecutive meetings with the Chamber. The first of such meetings shall be a General Meeting of Members.

Adopted at the General Meeting of Members on April 22, 2009 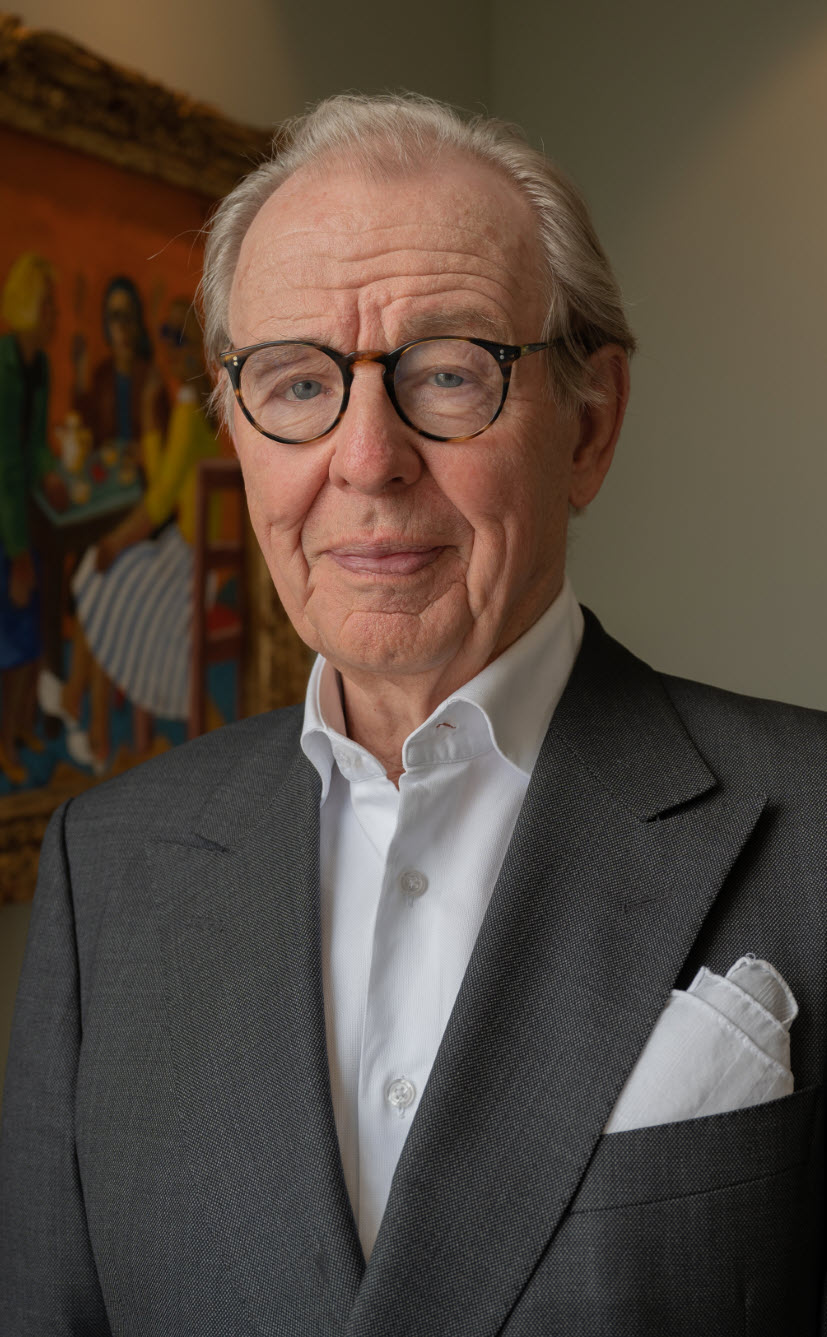 The Chairman of the Board of the Chamber Hans-Jacob Bonnier.